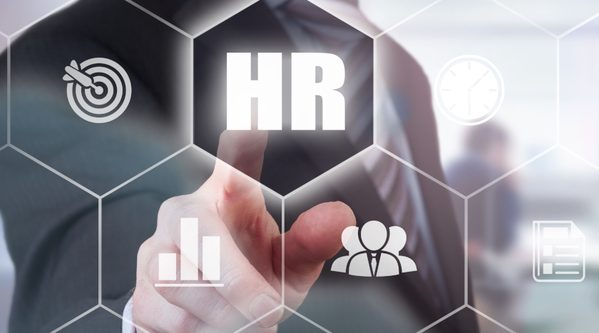 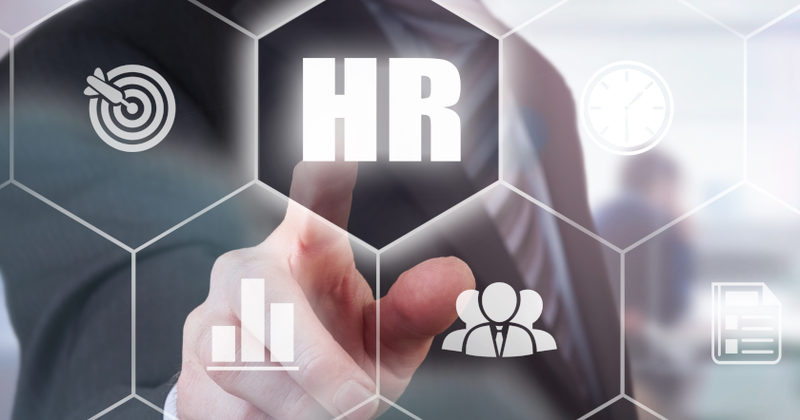 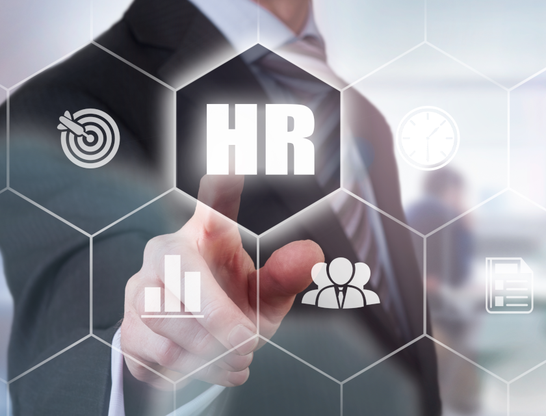 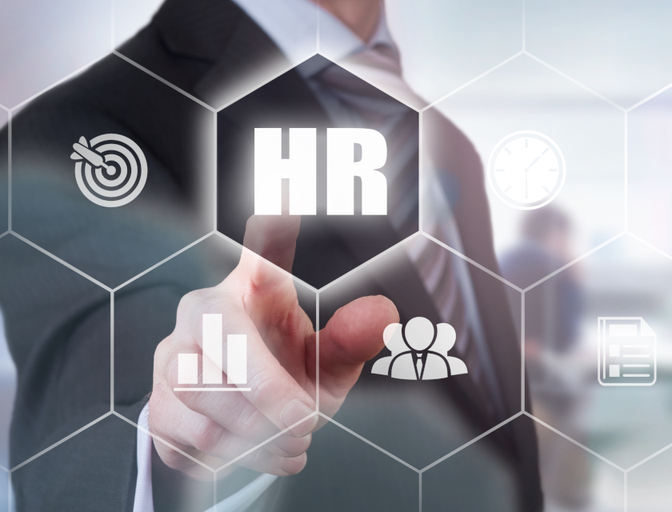 Modernizing and Centralizing Legacy HR Applications for a Federal Agency

One of the First Successful Agile Projects in the History of a 150+ Year Old U.S. Agency

The Food Safety and Inspection Service (FSIS) is a 150+ year-old agency within the U.S. Department of Agriculture (USDA). It was first established in 1862 through legislation signed by President Lincoln. The agency is part of a science-based national system charged with protecting the public’s health by ensuring the safety of meat, poultry, and egg products. They are also responsible for monitoring the humane treatment of animals pursuant to federal law.

FSIS employs nearly 11,000 people in a variety of technical, scientific, professional, and administrative occupations. For example, they have over 8,000 food inspectors in positions located nationwide. They are also the country’s largest employer of veterinarians. Overseeing this large and varied workforce is the Office of Human Resources (OHR).

OHR’s 15+ year-old systems were no longer functional for the agency’s growing needs. The systems operated independently with very limited integrations among each other. Many of the technologies in use—such as Cold Fusion and Microsoft Access—were no longer supported by the USDA’s enterprise technology infrastructure.

These legacy applications also had poor architecture with little interoperability between the several systems that comprised the broader HR application for the agency. Additionally, there was a consistent inability for these detached applications to effectively communicate with external systems. As a result of inadequate functionality, many FSIS employees often resorted to using unauthorized outside software, most of which was unsecured, to competently perform their basic job functions.

To exacerbate matters, the FSIS had recently lost the sole developer that had originally built and supported much of the existing applications. Consequently, the agency no longer had access to the key holder of much of the technical and domain knowledge supporting their systems.

In 2016, to remediate the situation, FSIS issued a request for proposal (RFP) to both upgrade and integrate the existing OHR systems into a modern enterprise platform with supported technology and up-to-date architecture. After a very competitive and lengthy federal process, JBS Software and Weems Design Studio—a Small Business Administration (SBA) minority-owned company—were selected as partners to spearhead the full application modernization for the agency. This project was planned as a 3-year initiative commencing in September 2016.

Upon award of the contract, JBS Software and Weems partnered with the FSIS Office of the Chief Information Officer (OCIO) to modernize and integrate all of OHR’s applications. JBS Software planned to replace the legacy systems with a modern, centralized application using technology that would be more secure, scalable, better supported, and more extensible than the suite of aging technologies currently in place.

The JBS Software team—consisting of an architect, project manager, Scrum Master, and 3 senior developers—proposed a new system that would have a modern and consistent look across all screens and sub-systems. The team chose to construct the application using a standard stack while leveraging open-source technologies to accelerate the development timeframe. Python, a popular and well-supported language was chosen along with the Django framework and PostgreSQL.

Django would be used for its exceptional object-relational mapping (ORM) capabilities while PostgreSQL would act as the underlying database. Moreover, JBS Software implemented a content management system (CMS) using Django CMS to allow for the publishing of content through a portal on the Internet or agency intranet.

To enhance speed and connectivity, JBS Software chose a containerization model for the Restful application programming interfaces (RESTful APIs). This would have the effect of removing an application’s dependence on a server for more efficient spinning up, deployment, and scaling.

JBS Software approached project management by leveraging a highly effective agile methodology—Scrum. “This was one of the very first projects in the history of the USDA, which normally has a conventional waterfall culture, to be successfully run using agile methodology,” said Doug Parker, the project lead for JBS Software. He further added, “Being one of the first to introduce a more nimble and iterative approach to software development required JBS Software to educate USDA stakeholders on how this process would ultimately deliver exceptional business value.”

Once full buy-in from the agency was secured, JBS appointed a Scrum Master to work directly with the FSIS “Product Owner” and other important stakeholders. The team adapted a two-week sprint cycle that included all sprint activities such as daily standups, regular reviews, retrospectives, etc.

The project kicked-off with two separate tracks: one for supporting the legacy application including a ramp-up for domain knowledge and a second for building the new application. The technical team was able to quickly spin-up the foundational stack for the application in the first sprint.

Following this, the team prioritized the applications. The first priority was creating what became known as the “portal” application—a “one-stop-shop” for FSIS employees to get HR information, organization charts, events, FAQs, and more. The relatively quick release of this application, on time and within budget, immediately reduced the volume of calls to the HR support line.

After the release of the portal, the JBS Software team worked to unify each of the disparate OHR applications as extensions or modules of the portal. The team continued to build workflow-oriented applications in the priority previously established. The largest of these was a workflow application known as the “52 Tracker.” This was an application that tracked all major HR actions documented under federal form 52. To do so, the team fully leveraged the knowledge gained from supporting FSIS legacy applications. Consequently, they created a much more intuitive workflow application that simplified the interaction between the user and the system. Subsequent OHR applications were built incrementally. Each maintaining a tight integration with all sister applications or modules. To accomplish this, integration pipelines were built to receive and send data to all adjacent modules.

The user interface (UI) was modern, sleek, fast, and mobile-ready. The team also communicated regularly with the FSIS training department to assist in creating impactful end-user instructional materials and videos. Moreover, each module was built in close coordination with end-users and subject matter experts (SMEs) within the agency. This ensured that all pain points were addressed and that the end product met all expectations and business requirements.

Lastly, the new system also included a much more robust reporting suite. These tools helped administrative users to quickly extract more valuable information without the use of ad hoc reporting tools that were previously exchanged in an unsecure manner via email.

Upon completion of the 3-year initiative, the fully centralized portal and system was received with great enthusiasm. Doug Parker said, “It had a massive impact on the efficiency of the department. Support calls to OHR were significantly reduced, cases were processed more efficiently, quickly, and securely.” Overall, the fully integrated system completely eliminated the need to keep disparate systems aligned through extensive manual efforts by OHR employees.

The missing functionality that OHR employees needed to effectively perform their duties was successfully implemented. FSIS now had a modern, centralized system that could easily scale from a traffic and technology standpoint. The system also empowered users and improved the overall quality of delivery to the 11,000 employees of FSIS.

This 3-year project also demonstrated to the USDA how it was possible to effectively implement a massive software initiative using agile methodology. It is now a real- world use case and model for the USDA going forward. It will likely disrupt the agency’s culture that had previously been entrenched in traditional waterfall. Things went so well, that after the culmination of the first year of the project, Weems, fully backed by the talent of JBS Software, was awarded the “Small Disadvantaged Contractor of the Year” by the USDA for exceptional performance.