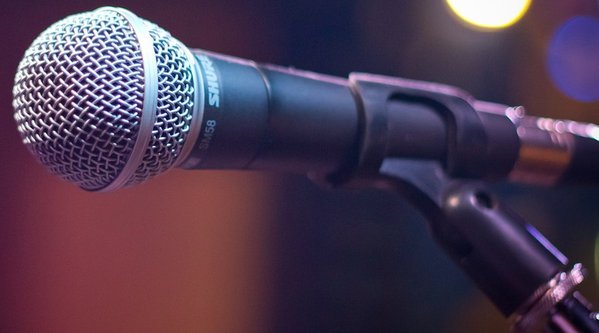 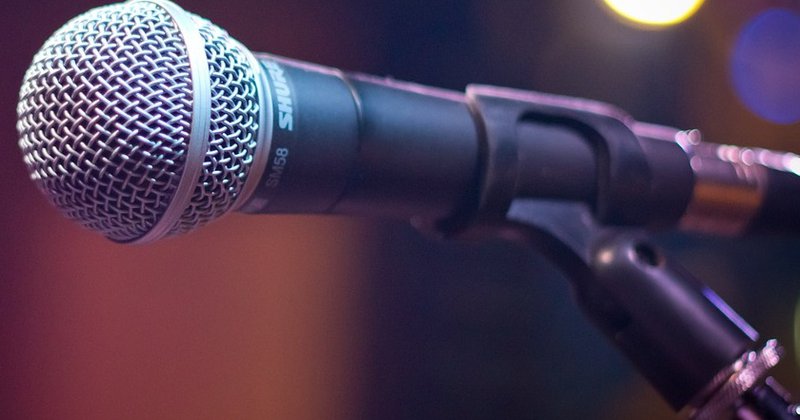 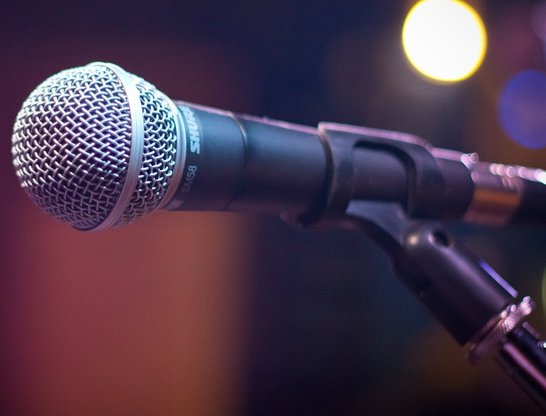 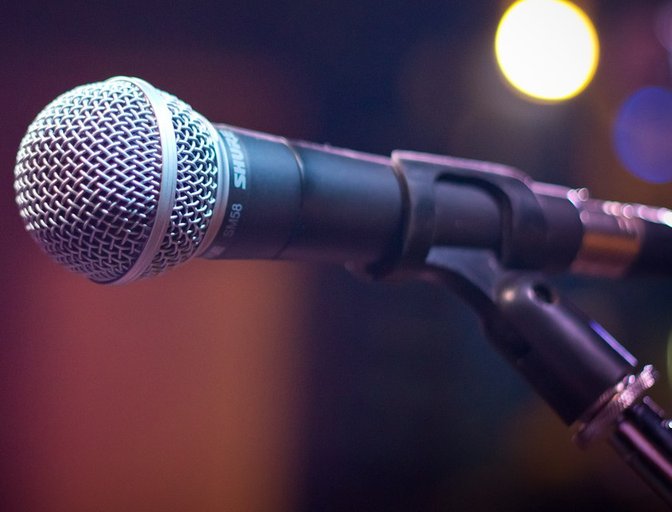 A Custom CMS with Robust Search

For over 50 years, Backstage has served as the #1 resource for performers to find work while helping talent-seekers move their projects forward.

For over 50 years, Backstage has served as the #1 resource for performers to find work while helping talent-seekers move their projects forward. Casting listings, their main revenue driver, was at one time outsourced to a 3rd party development firm. The listings appeared flat and featureless – the platform was dated and did not meet the needs of modern customers. The site architecture was built on top of an outdated content management system (CMS) that Backstage had long since outgrown.

In order to continue to be the lead resource for performers, Backstage knew that they needed to make a change. They partnered with JBS to develop a replacement application that would provide them a platform to build on for the future. Working collaboratively with a design agency, JBS crafted a new, dynamic online experience for their members. The new solution provided granular search controls for casting listings and a greatly improved CMS backend. The architecture put in place allows for constant deployment of features and bug fixes and now serves an average of 75 million requests per month.

Due to a separation from the original parent company Nielsen, the Backstage brand was presented with a new challenge. As part of the separation, the existing technology stack would be owned by Nielsen. This presented Backstage with an opportunity for to re-platform and upgrade their systems. The existing architecture was expensive, difficult to maintain and extend, had terrible performance, and was not particularly stable. In addition to the existing platform’s technical challenges, their user experience left much to be desired.

The existing website for Backstage was built on an outdated CMS that the company had long since outgrown. It was not easily extensible and did not provide an industry-leading customer experience. The casting listings, the primary revenue driver for the site, was an outsourced solution that was flat and lacked many user-expected features. The challenge presented from their separation was a blessing in disguise, providing them an opportunity to create a modern platform of the future to better service their customers. 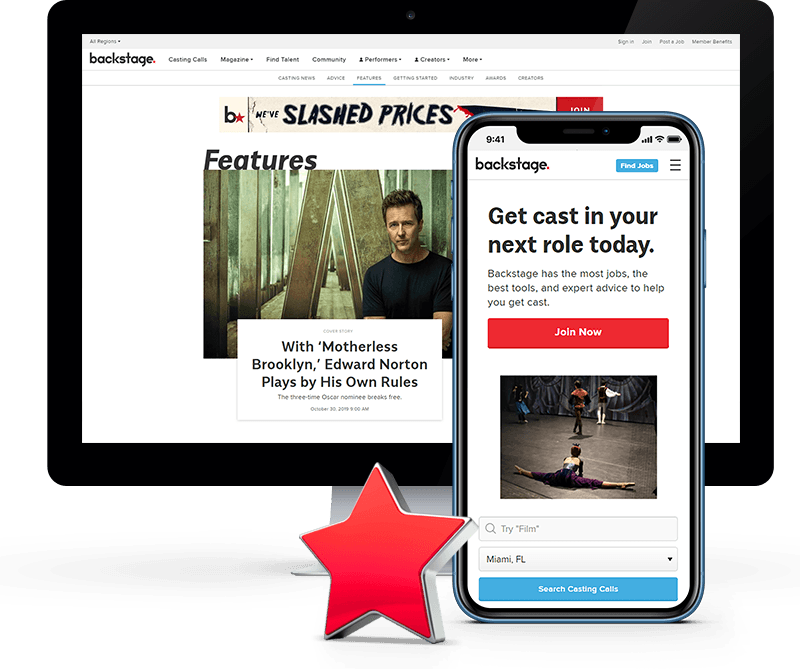 JBS worked collaboratively with a design agency to craft a new, dynamic experience for the site’s members. The JBS solution included a robust search and faceted browsing of job listings as well as a greatly enhanced CMS platform, featuring 10+ templates and a custom role-based publishing workflow. The team made sure that the new site could support active member signups, ongoing subscription billing, and traffic in excess of 150K page views per day.

JBS developed their new system from scratch on the Python stack, using Django framework and, originally, DjangoCMS. The site consists of many client-facing APIs, using the Django REST Framework to serve content to the front-end. It also is feature-rich, integrating with several third-party APIs that provide payments, sales tax and VAT, email-processing, fraud detection, geocoding, and email marketing and leads management. JBS also integrated an updated analytics platform that includes Google Analytics and Amplitude via SegmentIO. Celery and Elasticsearch were chosen for their world-class performance and allow for asynchronous updating of indexed, searchable data. The industry leading front-end technology React.js was used, allowing for component reuse and consistency across the site while allowing for rapid development of advanced features.

When Backstage first partnered with JBS, they had a desperate need to build their website platform of the future. They were losing their existing technology and needed a partner they could trust to deliver a modern, reliable architecture for their new systems. As the partnership continued JBS transitioned to a hybrid-team approach, working hand-in-hand with Backstage engineers while they continued to build on the newly developed foundation. Backstage has continued to make improvements and now has a website that reflects their position as the leader in their industry.

Over the course of their partnership with JBS, Backstage.com has grown to become a full featured casting suite for connecting casting directors to aspiring talent. Many of their acting customers even use their backstage.com profile as their website address. This has led to a very interactive website that can handle traffic increases effortlessly while receiving thousands of requests per minute. Backstage.com serves on average 9 million views and 75 million requests per month with no downtime, all while their development team deploys several times a week! This was all made possible by the amazing success of their partnership with JBS.