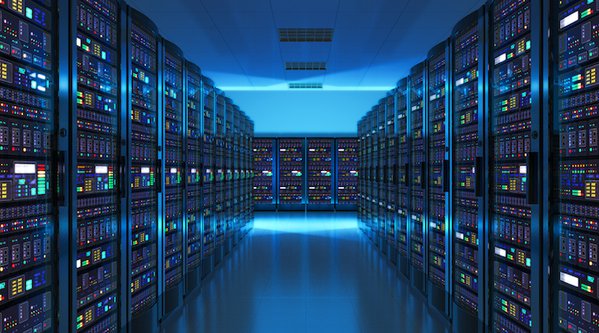 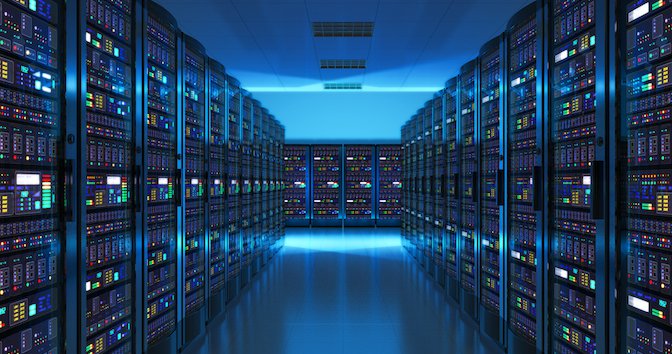 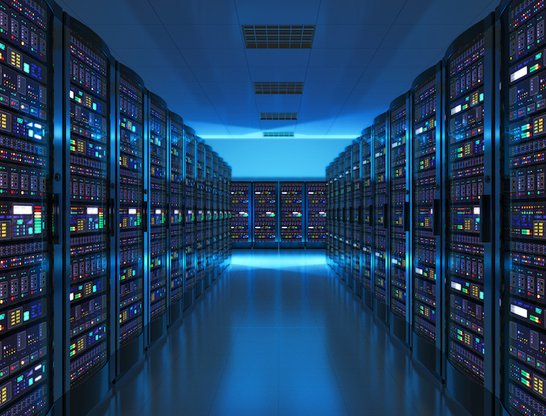 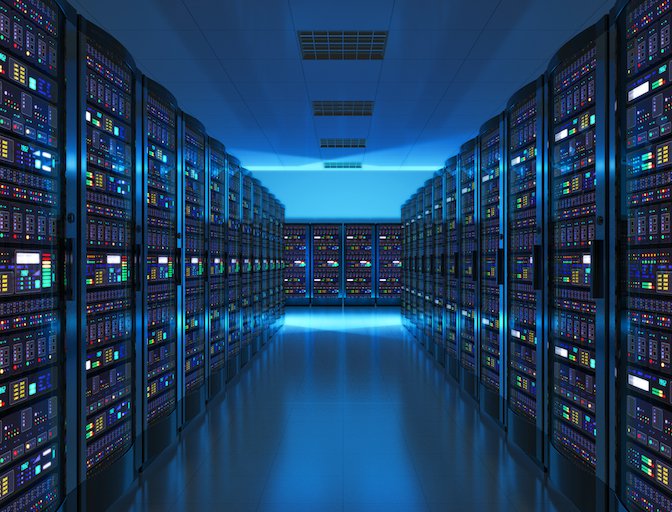 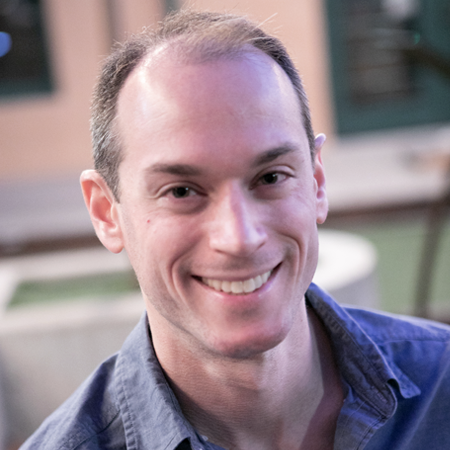 The cost of storage continues to decrease, and larger volumes of data are demanded analyses and insights. These factors push us to store even more data than ever....

The cost of storage continues to decrease, and larger volumes of data are demanded analyses and insights. These factors push us to store even more data than ever before. A popular trend nowadays is to store every change to every record. It might seem like a massive undertaking to start tracking every single record change; however, a huge amount of value can be extracted from such detailed record keeping. This post provides details on how to easily track data over time and how to query it in different ways using SQL Server temporal tables.

Before diving in, it is important to have a goal in mind. There are several use cases where tracking changes is valuable:

There are several ways to track changes in SQL Server. Before any of the recent options, developers had to build that logic into application or use triggers to track changes. This was a very tedious process and error-prone. SQL Server has eased the pain over time and released several features to make this process easier. The first was SQL Server Change Tracking. This was limited in its functionality and is a legacy feature. The most recent additions have been Change Data Capture (CDC) and Temporal Tables. Both are great options, and each have their pros and cons. For the use cases listed above, temporal tables are the better choice. They are much easier to set up and manage, and they lend themselves well to these use cases due the query support built in SQL Server.

To add change tracking to a new table, add the SYSTEM_VERSIONING table option when creating the table. In addition, two columns for the start and end timestamps must be included in the table definition as well.

To add change tracking to an existing table, add columns for the start and end timestamps and alter the table and set the SYSTEM_VERSIONING option.

With that being said, the real power comes with the query support for temporal tables and their history counterparts. T-SQL makes it easy with the `FOR SYSTEM_TIME` expression from the table source portion of the `FROM` clause. This expression can be specified after a the first table in the `FROM` clause and after subsequest tables that are joined to the first table.

There are five options for specifying the relevant point in time in the `FOR SYSTEM_TIME` expression:

Query MSFT stock price at a specific point in time:

Query all price data for GOOG including the most recent record:

There is wealth in data, and storage is cheap. Powerful business solutions require more and more data. SQL Server makes it easy to store and query historical data using temporal tables. All it takes is a bit more configuration and a lot of the heavy lifting is done. Start tracking more data and gain even more business insights than before.