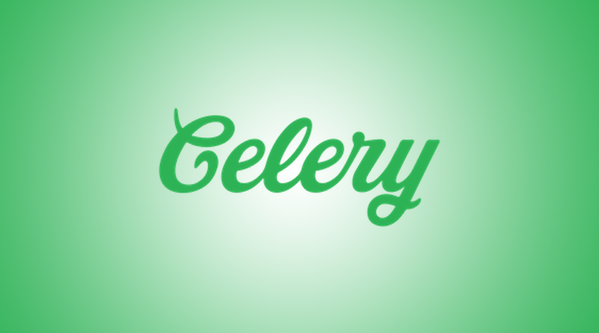 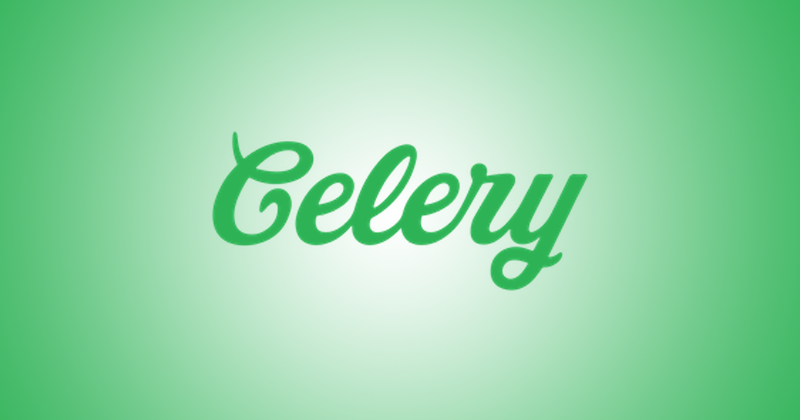 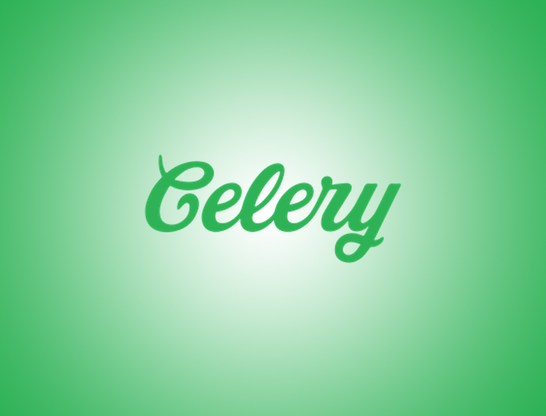 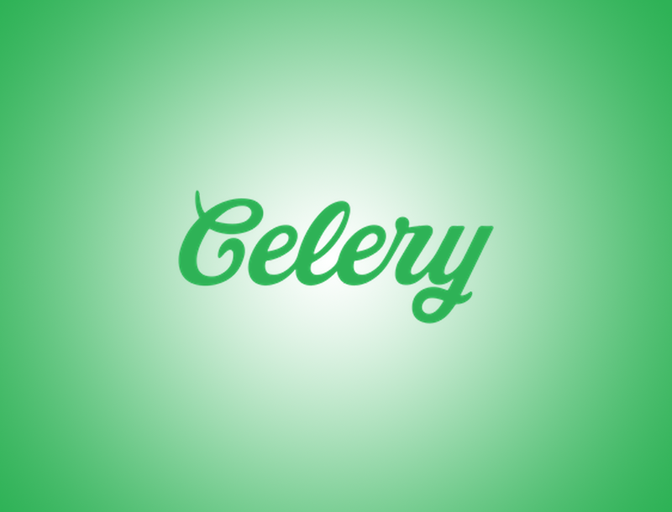 An introduction to Celery 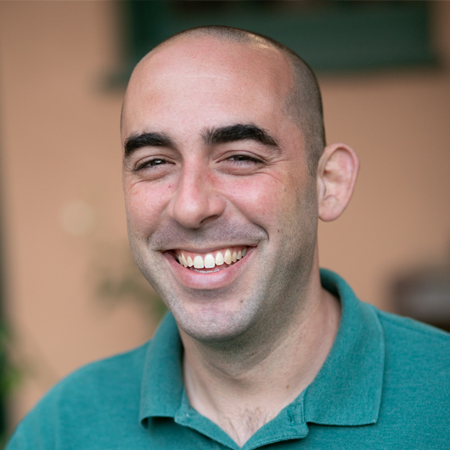 Often times in a web application, there are a subset of tasks that are long-running, resource intensive and don’t have to be completed in real time. These tasks are perfect for offloading to an async

Often times in a web application, there is a subset of tasks that are long-running, resource-intensive, and don’t have to be completed in real-time.  These tasks are perfect for offloading to an asynchronous queuing system.  This article will discuss how one such python library, Celery, assists you in writing asynchronous tasks, as well as some best practices for doing so. Although this article is very much focused on python and celery, it’s general concepts and ideas can be applied to other environments and programming languages.

Queuing can be useful for a number of different reasons:

As with most things in life, there are also some downsides to queuing. First, getting results from a task is no longer as simple as having the results of a function returned. A task result for a queuing system is more similar to a promise of a result than an actual result. A task queue also adds infrastructure to your application’s deployment footprint, including workers and brokers. Finally, a task queue adds complexity to the mental model required to understand a project. Although it can be worth it to add such complexity, it’s definitely worth keeping in mind when implementing a queue.

Celery is a python library for creating tasks and interacting with a broker (such as RabbitMQ or SQS). It’s not a native queuing system by itself; rather, it makes the process of creating a queueing system easier for you. Celery is open source and released under the New BSD license, which means you can use it freely as long as you follow the relatively simple restrictions of the license.

Types of tasks and Celery

There are a number of different tasks that make themselves logical candidates for queuing with celery:

There are also a few types of tasks that one should avoid using a queuing mechanism for: 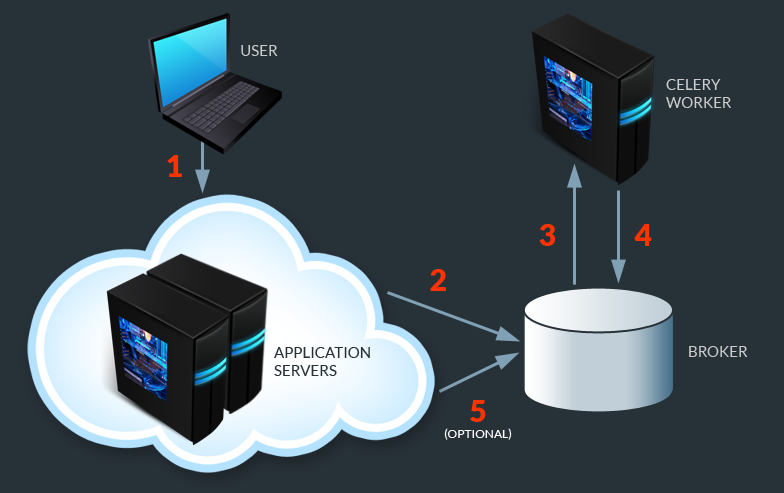 As you can see from the diagram above, a user initiates a request to a particular web server. The web server then creates a message (calls for a task to be performed) on the broker. Periodically, celery workers poll the broker for incoming tasks and perform them when accepted. Results are then sent to the broker. The application server can then (optionally) get the results of the task from the broker.

Now that we have the basic concepts in place around how celery and the general concepts work, let’s look at a real-world application of calling a task. Below is a typical Django admin action that calls a task (creates a message in a broker):

Pretty simple; we call the name of the python function that’s a task with the ‘delay’ method, and the task is fired off asynchronously.

As we mentioned earlier, writing a task is very similar to simply writing a python function; the only additional code involved is the “@task” decorator:

To start our celery worker, we run the command “celery –A myproject worker –l info”. The worker will then initialize, start looking for tasks, and run any tasks that it finds: 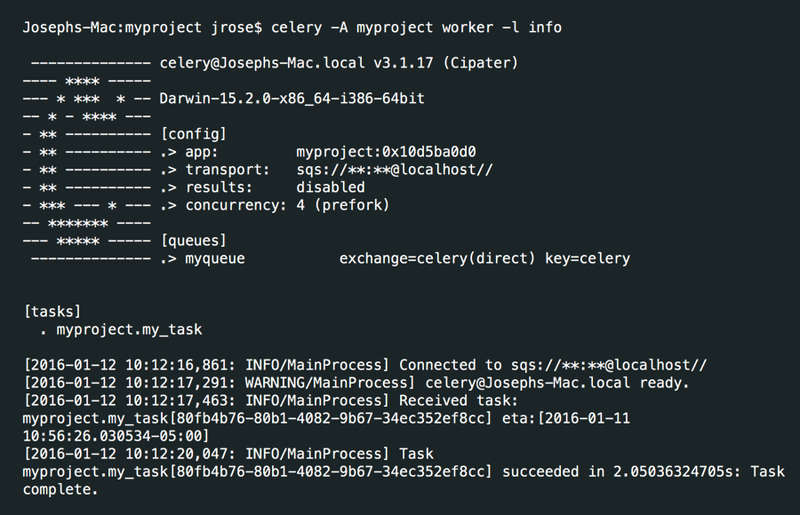 The above screenshot shows celery running in a console, not daemonized; in production, you’d want to run the worker as a background daemon.

Now that we’ve seen a simple task implemented and run, let’s review some best practices for any task that you write:

Now that we’ve gone over best practices, let’s take a look at some of the neat features and tools that celery offers:

There are a variety of uses that a queuing library like Celery can offer; it can help improve the user experience, get better resource utilization out of your servers, and handle scheduling issues much more cleanly than a traditional scheduling mechanism like cron. Although there can be some drawbacks to using a queueing mechanism, for the most part it’s relatively simple to implement and understand, and applications and being reaping the benefits with little to no effort on their part. 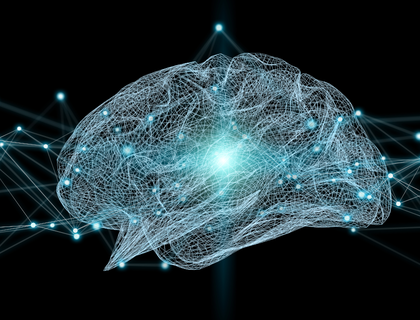