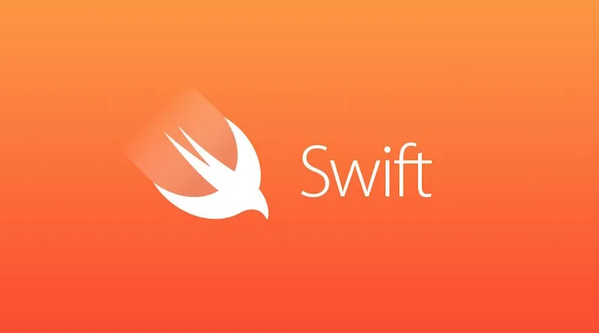 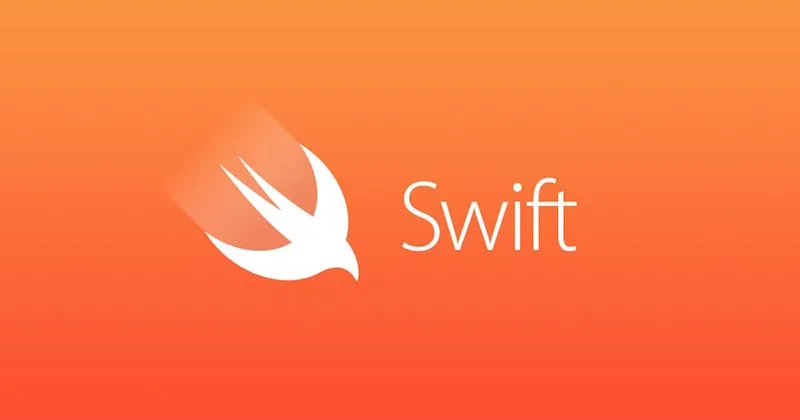 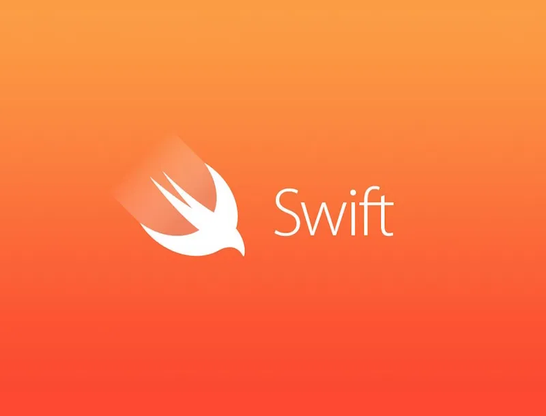 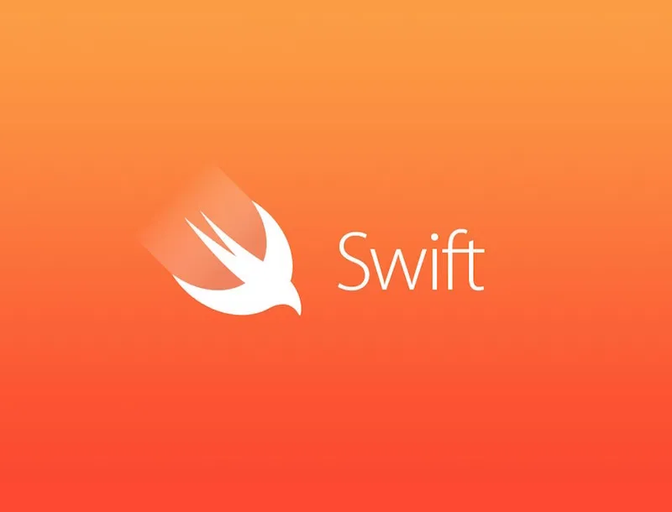 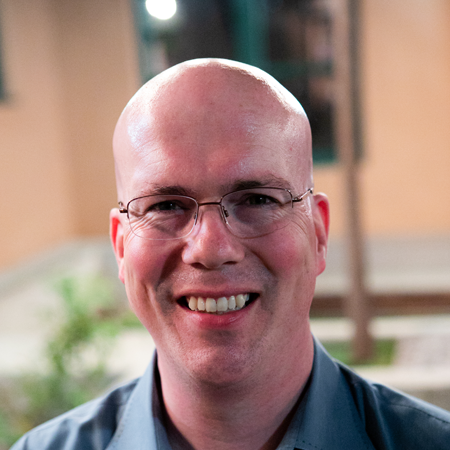 In Part 1 of this series, we dug deep into many languages differences, both good and bad, between C# and Swift. As you begin to use the language on a regular basis, one major consideration that will

In Part 1 of this series, we dug deep into many languages differences, both good and bad, between C# and Swift. As you begin to use the language on a regular basis, one major consideration that will eventually come up in your development is how each environment handles memory deallocation.

C# uses what is known as Garbage Collection (GC). This is a very safe and managed system of deallocating unused objects. The developer, generally, does not need to be concerned with cleaning up objects. The GC subsystem in .NET is even intelligent enough to deal with reference cycles (circular references) without getting confused.

Swift, on the other hand, uses ARC (Automatic Reference Counting). While there are some obvious performance gains to be had here, it is not without its weaknesses. In particular, ARC does not know how to handle reference cycles (circular references) without developer intervention.

Garbage Collection is a process used for cleaning up objects after they are no longer needed by your application. It runs at indeterminate times during the lifetime of your application (usually during idle time). There are typically two parts to a garbage collection process. The first part is going through the object graph and marking objects which are considered “safe to collect”. Another process at some indeterminate time will go through and deallocate those objects that are marked to be collected.

This technique is far more complex that how I am describing it, but in a nutshell, this is what is meant by garbage collection.

Automatic Reference Counting is technically a form of garbage collection. However, typically when one refers to a garbage collector, they mean a separate process or subsystem that runs in the background independent of your application. ARC, on the other hand, is fully part of your application code. There is no background process, and memory deallocations are deterministic, meaning they are predictable as to when they will happen.

All this talk of GC vs. ARC is all well and good, but it would be really nice if we could see both of these memory management techniques in action. Below is some identical code written in both C# and Swift that should do the trick of exercising memory management in both GC and ARC systems. Both are ready to run as-is if you wish to try them out yourself.

What this code does is it allocates a lot of small objects (Item) very quickly, and keeps a doubly-linked list of arrays of these objects (Items). Once we hit a threshold (50 in this example), these Items objects begin to be unreferenced (starting with the oldest first). I felt that this example would be a reasonable representation of a real world application (perhaps a large e-commerce system that caches a certain amount of results from a database, that gets thousands of hits per second).

Due to the hardware/software differences between my Mac OS and Windows setups, doing any sort of timed tests would not have been appropriate. Also, .NET in particular performs some additional optimizations when allocating memory, which while beneficial, is outside of the scope of this post. So here we will just be discussing observable results, without any sort of scientific metrics performed.

In our C# example, objects are allocated very quickly at first, but as memory begins to be constrained, garbage collection kicks in. You will observe this when you see the “Finalized Items” messages starting to show up in the console in groups. As memory consumption for the application reaches its limit, the application will appear to be halted (sometimes for several seconds at a time).

Meanwhile, in the Swift code, objects are allocated as normal. Contrary to the C# version, we immediately see the destructors being executed as they are unreferenced in the linked list (once we reach > 50 objects in the linked list). Because of the size of the object, we do indeed see a slight visible delay during deallocation of each of the objects. The primary difference, however, is that the performance impact is minimal and predictable.

In our example above, it is easy to run into peculiar race conditions in either types of memory management subsystems. Let’s take a look at a few examples below…

Garbage collectors generally take an approach of “it’s always safe NOT to collect”. For the most part, this is what you want, and it almost always benefits the developer when it comes to performance of your application. However, there are a few instances in which this can lead to undesirable results.

For instance, even though .NET’s garbage collector handles reference cycles, if you remove the “head.prev = null” statement in the C# code, you will actually get an OutOfMemoryException due to the garbage collector never freeing objects. This is likely done for performance/safety reasons as it likely waits until those variables go “out of scope” before they collect.

Also, if you make the “head” and “tail” variables local to the main() method, you will also get an OutOfMemoryException. Again, this is most likely due to the garbage collector playing it safe and choosing not to mark those objects as collectible until you leave scope. In the vast majority of cases, this is perfectly fine, but depending on your codebase, this could cause some pains.

In addition, if your application is using memory very aggressively, you could potentially spend a lot of time in a “suspended” state while garbage collection is happening. For large scale web applications, this can easily become very problematic, very quickly.

With ARC, there is really only one “gotcha”, and that is reference cycles. Once you have objects reference each other, the developer must intervene either by setting one of the reference to null, or declaring one as “weak”. Parent/child object relationships are the most common scenarios you will run into.

This is a pretty big deal if you do not know about it in advance. Once you run into this, it is often hard to pinpoint after the fact. The best way to handle this scenario is to educate yourself up front about reference cycles, and code for them up front.

While there are pros and cons to both Garbage Collection and Automatic Reference Counting, in my opinion, ARC wins out as the superior option. That statement, however, comes with a big disclaimer…

You need to understand what weak references are and how they work!

Once you understand this, ARC is almost always the clear winner for performance, predictability and reducing race conditions.