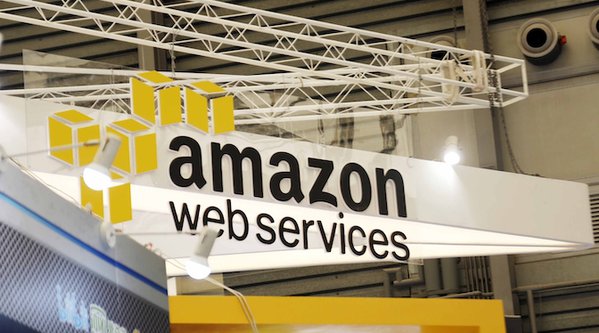 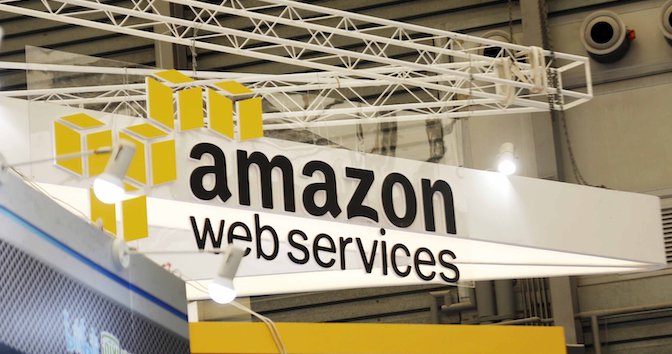 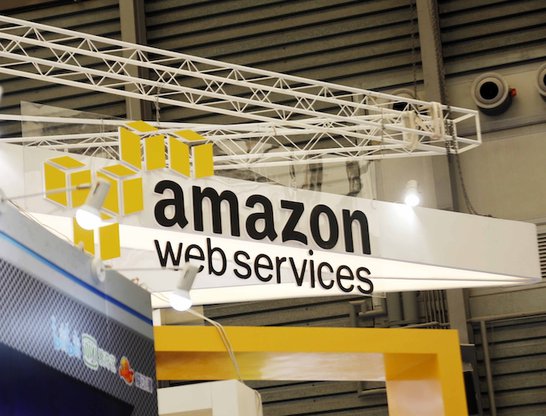 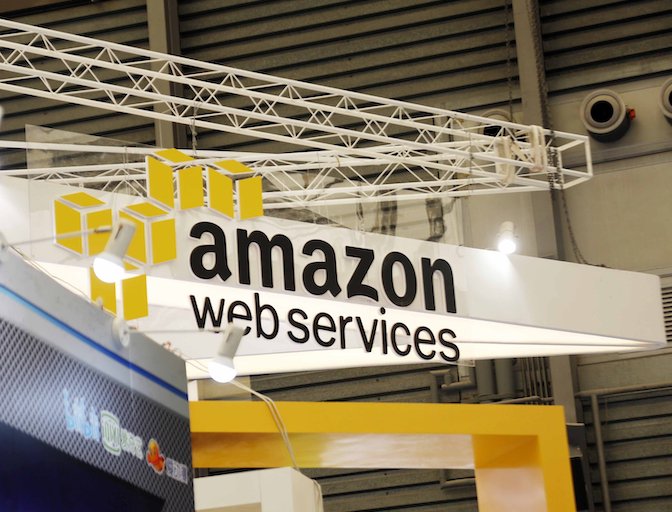 A Brief Survey and Overview of AWS ETL Tools - Part 1 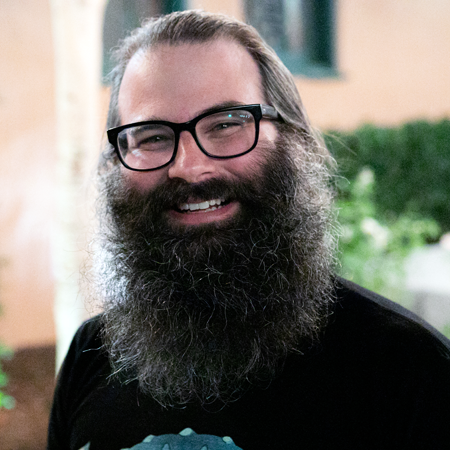 AWS has an incredible array of data-centric services. Some of these services have functionality that overlaps with one another and some services may take two different approaches for the same...

AWS has an incredible array of data-centric services. Some of these services have functionality that overlaps with one another and some services may take two different approaches for the same result. Of course, there are also services that have very clearly defined use cases and it's obvious when to use them vs. others. AWS has various services that can perform ETL operations, or be included as part of an overall larger ETL process and we've noticed this has caused some confusion over which one might be appropriate to use or which service might be ideal for a given scenario or situation. This article hopes to cut through some of this confusion and to provide a high-level overview of some of these available services and high-level guidance as to which one would be appropriate to use for a given need or scenario. The first service we'll be discussing will be AWS's Data Migration Service.

Out of all the options we'll be exploring, AWS DMS (Database Migration Service), is the simplest to set up and operate. It's also the least flexible among the set of ETL-like tools that AWS offers. The name says it all - Database Migration... its purpose is to take data in a source database and move it to a target database - and that's it. If you need to do serious data transformations, workflow pipelines, or other processes with your data, then this is not the appropriate service for you. For pure migratory tasks, however, this is the ideal tool in the AWS ecosystem.

Essentially, DMS works by setting up a replication process between a source database and a target database. In DMS terms, the source/target data sources are called Endpoints, and the replication process is called a Replication Task (of which you may have more than one). One thing of note, however, is that at least one of the endpoints must be in AWS on RDS or EC2 - DMS does not support on-prem to on-prem migrations. Aside from that one stipulation, DMS is flexible in what it allows for endpoints. DMS supports quite a wide range of data stores (Oracle, MySQL, SQL Server, PostgreSQL, etc.) and replication scenarios - you can replicate from any supported datastore from one to one another for both homogeneous (same source/target platforms) and heterogeneous (differing source/target platforms) scenarios.

Replication tasks in DMS work in a very straightforward fashion. They consist of a series of phases that ultimately end when all data has been migrated in a satisfactory fashion. The first phase is a full data load from the source tables to the destination tables. During the initial full data load (especially with larger tables), it is possible for the source table's data to change. When this happens, DMS will cache those changes and capture the data so they can be applied to the destination tables. This is what the second phase of a replication task handles. At this point, the tables will be in sync, and the third phase can start - ongoing replication. This phase is responsible for all ongoing data synchronization between the source and destination tables and is also known as CDC (change data capture). At this time you can continue to keep the endpoints in sync or fully move onto the target system and decommission the source. DMS also allows you to enable a Multi-AZ option during your replication tasks enabling fault tolerance for important data.

Another important part of DMS is schema, view, stored procedure, and other secondary database object migration. For migrating this information DMS uses the AWS Schema Migration Tool (SMT). This is a tightly integrated tool with DMS that handles these tasks. (However, if your endpoints are the same platform, you can also use that platform's native tools.) A nice feature of this tool is that it will automatically translate flavors of SQL between two different endpoint platforms. Where it can't do the conversion automatically, it will flag that particular piece of SQL, and allow manual intervention. SMT can also help with migrating table indexes, keys, and constraints in a heterogeneous scenario as well.

Here are some other important aspects of note for AWS DMS:

To wrap up with DMS, here is a summary of typical use cases (as taken from AWS):

For further and more detailed information on AWS DMS, please take a look at the following links:

Next week, we'll be taking a look at AWS Data Pipeline...