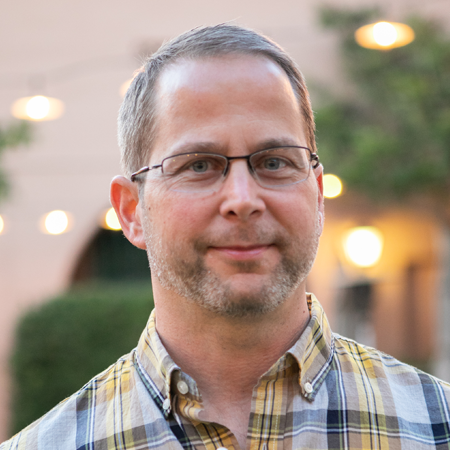 Jon joined JBS in 2000 after working as a developer for a national furniture chain, where he worked on in-store POS systems. Jon worked as a Lead Developer and Project Manager for his first 8 years at JBS, focused on web-based business applications for national clients such as Goddard Schools, Walgreens, and Robbins Brothers. As the company grew, Jon took over company operations, specifically around finances, human resources and benefits, and the rigorous JBS hiring process. Jon holds a BS in Physics from Boston College and currently lives in Ohio with his wife and three daughters.